YMCA Fleetwood and Thingamajigz Poulton have very generously offered to support our attendance and punctuality initiative by offering free swimming and play passes to our pupils!

These passes will be given as prizes on a half termly basis to children who have shown commitment to attending school regularly.

Every child who achieves at least 96% attendance will be entered into a prize draw at the end of every half term and one pupil from each class will be selected at random to recieve either a free swimming pass or free play centre passes. Each YMCA pass entitles 1 adult and 1 child to a free swim at Fleetwood YMCA whilst each Thingamajigz pass allows one child two hours free play.

St Marys would like to thank the staff at YMCA and Thingamajigz for their generosity and their commitment to supporting our pupils! 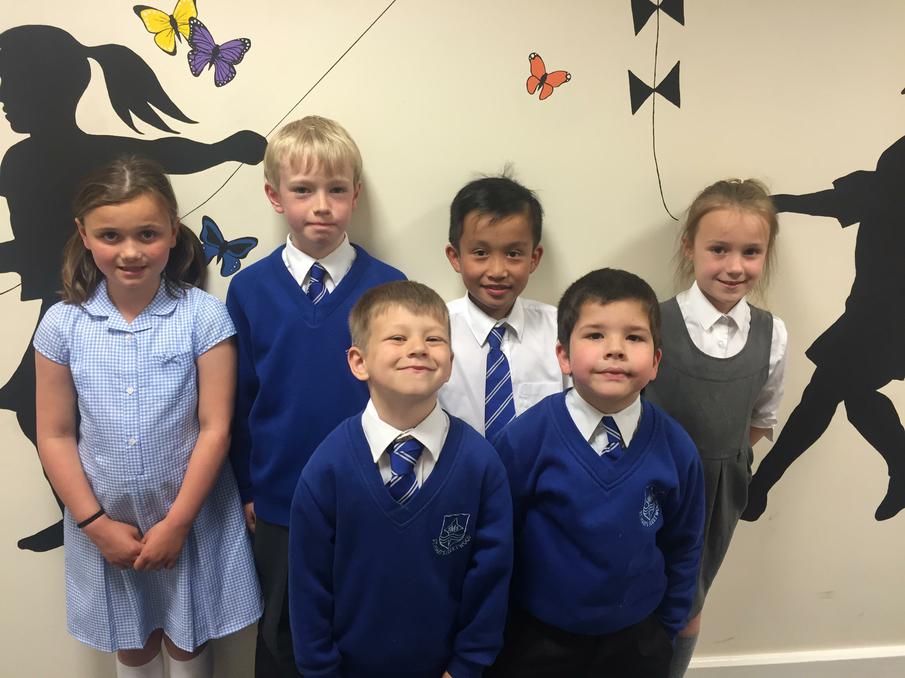 The 'Summer one' winners of our attendance incentive were; Angelo from Fibonacci; William from Euler; Lily from Descartes; Tia from Cayley; Nathan from Boole and Finnley from Archimedes. Well done to each of them for achieving at least 96% attendance. Hope you all enjoyed your well deserved free passes over half term.

Congratulations to Boole class who achieved 97.4% attendance this term. Not only did they win this terms attendance reward but there are also 3 pupils within their class who also received their gold medal for achieving 100% attendance this academic year. So a big well done to all the pupils in Boole class but a special congratulations also goes to Ben, Maisie and Brooke for getting their gold medals!

Our second place winner was Cayley who achieved 96.7%. Well done!

Congratulations to Cayley class who achieved 96.9% attendance this term. Not only did they win the attendance award for this term but there are also 5 pupils within their class who also received their silver medal for 100% attendance so a big well done to all the pupils concerned!

Our joint second place winners were Descartes and Fibonacci who both achieved 95.6%. Well done!

As we enter the summer term attendance needs to remain a focus for all pupils particularly as we approach SAT's and transition sessions. If any parents feel they need support with their child's attendance during this time please contact the school office and ask to speak to our Family Learning Mentor, Ms Hampson.

Our winning class for our Autumn attendance was... Fibonacci after achieving a very impressive 97.6% 11 pupils from Fibonacci also recieved their bronze medal for 100% attendance at the end of term celebration assembly so WELL DONE on this fantastic achievement!

Fibonacci were very closely followed by Cayley who achieved 97.2%

Who will be attending our next attendance reward party?...